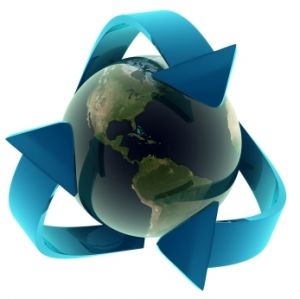 I venture to say that an economic movement which is based on our survival and well being as humans may be fundamentally too important to approach merely as a capitalist endeavor. Historically, novel technologies, even when related to existing demand, are difficult to efficiently monetize. Shifts in behavior however, (as they relate to those technologies) are a better bet.  How difficult will it be to create a substantial economic enterprise in an industry which is neither novel, nor benefited by consumption per sae?

In business, efficiencies give rise to profits because a determined “consumer” provides demand for a product. Clean technology however, is in its essence, is “anti-consumption”, and the determination of the participants is still in question.  How will a competent business management and capitalist marketing framework have success when it is defined as; the marginally interested customer consuming less? 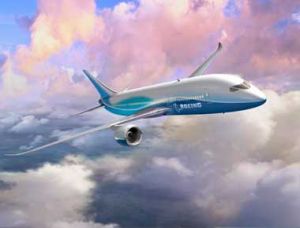 Consumer driven industries such as powered flight, or personal computing, lead to large technological breakthroughs which genuinely improved important consumers problems,  yet most individual enterprises in these now well-established industries still struggle, by in large, with profitability-despite consumer demand which has only grown as these industries matured.  While outstanding examples of long term success, and benefit to the economy exist (e.g. IBM or Boeing), there exists a far greater number of much less impressive showings in the multitude of businesses which were created in these industries.

Related paradigm shifts which accompany the advent of novel “technologies” have done little to help the commercial success of a great many of the “new technology” businesses.  These businesses invariably emerge at great speed to meet the “behavioral” shift.  The rise of internet companies and personal computing concerns, are again good recent examples of this pattern.

The public at large often has either a direct or indirect financial interest in these concerns, upon which is placed great expectations of future earning power, while little attention is paid to the internal dynamics of these operations, or any historical precedent for consistent, long-term profitability.  In the case of the internet we know the value (or perceived value) of Amazon.com for instance-although we still do not have multiple decades of earnings experience upon which to make a sound judgment about overall economic value as a component of a paradigm shift the internet brought about. 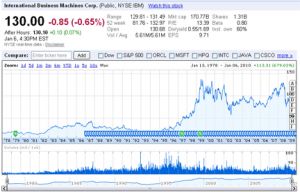 Conversely IBM is an example of a long-term (in this case over 100 years) success in the computing and IT industry.   That having been said, we can recall few of the thousands of other internet companies which kicked-off the previous decade with the promise of fulfilling the spectacular earnings expectations of the investing public in these “new” technologies.

This article has been divided into 3 parts. This is part 1.

More in this category: « Ibanez – Denying the Antecedent, Suppressing the Evidence and one big fat Red Herring Clean-Tech Economics: A Hypothesis Part 2 »