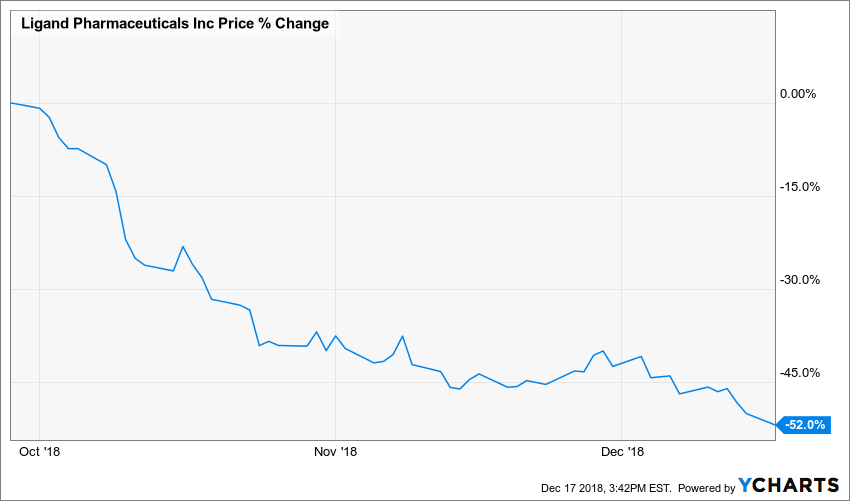 On July 13, 2018, Fr. Emmanuel released a letter he provided members of The U.S. House Committee on Oversight and Government Reform, The U.S. Senate Special Committee on Aging and the SEC Office of the Inspector General, further outlining extensive alleged abuses of accounting, pharmaceutical reimbursement and classification guidelines and regulations by Ligand Pharmaceuticals. In the letter, Lemelson urged the Committees in both the House and the Senate to commence an investigation into these alleged abuses, as well as the Securities and Exchange Commission’s (SEC) failure to stop them.