Ligand is only one market correction away from collapse which will leave investors and employees defenseless." 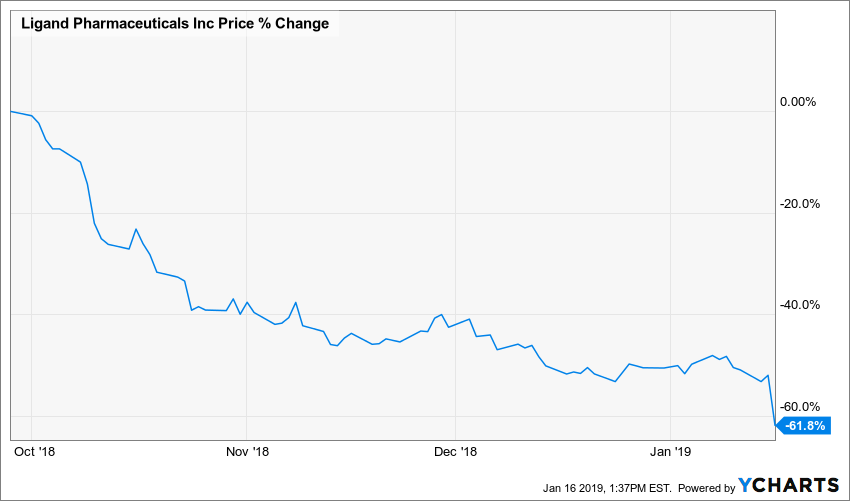 Tagged under
Rate this item
(2 votes)